“You’ve got big dreams? You want fame? Well fame costs. And right here is where you start paying… in sweat”. As a child I would watch the Kids from Fame grimacing through their arabesques and jetes with such an obsessive passion it could only be described as fetishistic. I didn’t have big dreams. And I didn’t want fame. But man, I wanted those legwarmers. More to the point, I wanted the legs in those legwarmers.”

This season M-Couture is taking a step in the legwarmer “comunity”, changing the chunky and quite romantic knitted ones, to more luxe leather version, with a fine zipper on the side (top pic) or a romantic version in light blue (under).

Traditionally legwarmers are worn by ballet dancers, legwarmers are long, woollen, footless socks worn around the calves and ankles to maintain body heat before, during and after exercising. During the health cult of the 1970s, they became fashionable worn over trousers and tucked into boots, or under long skirts. 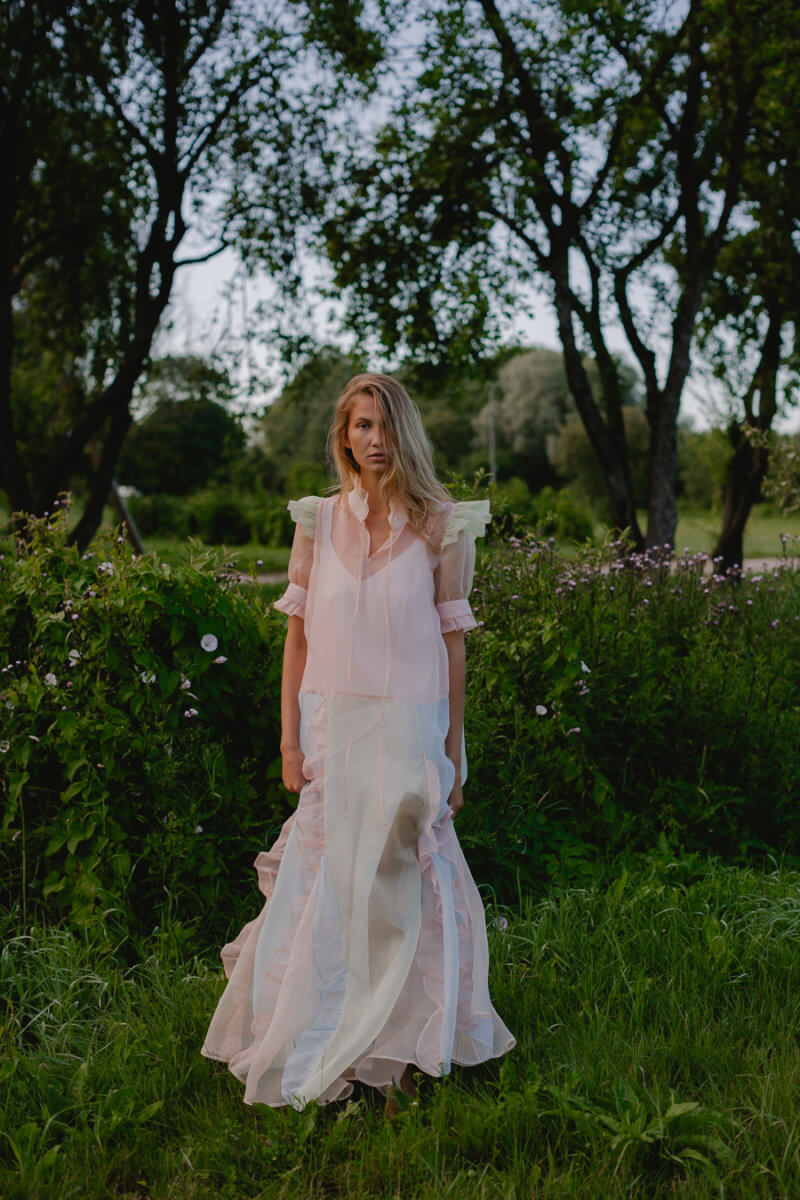 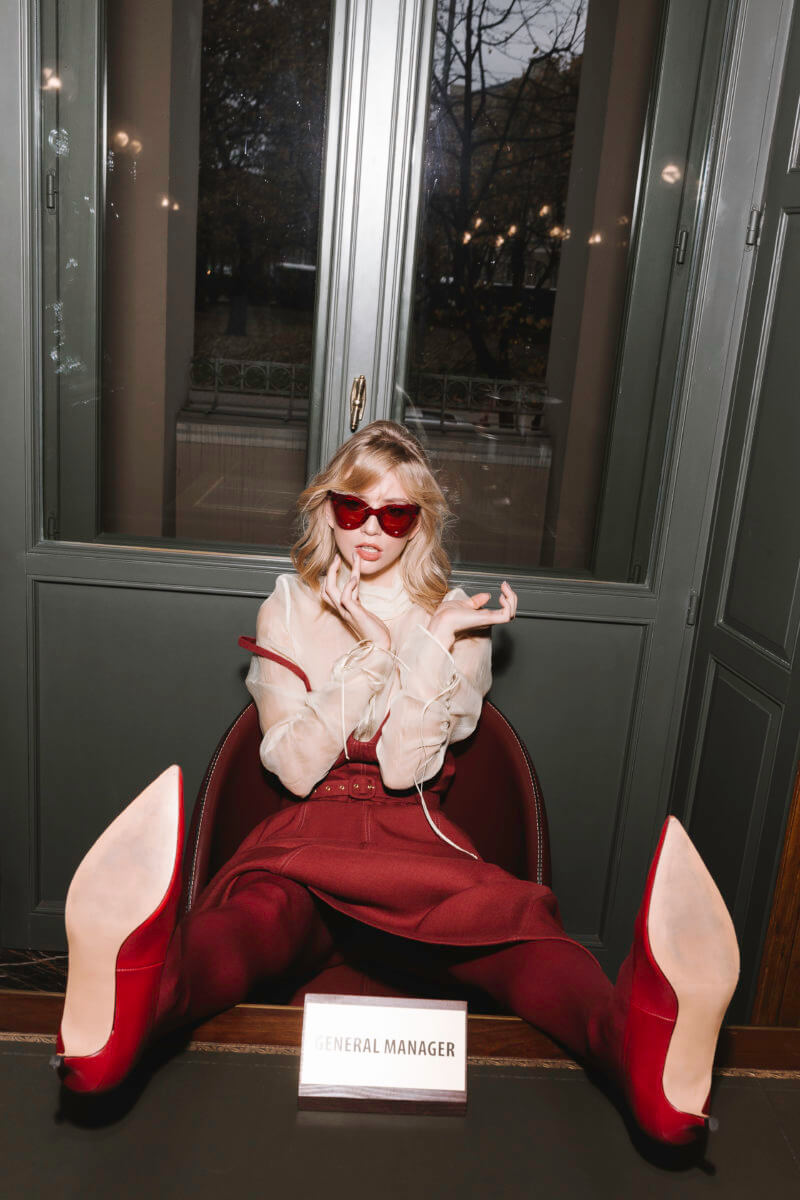 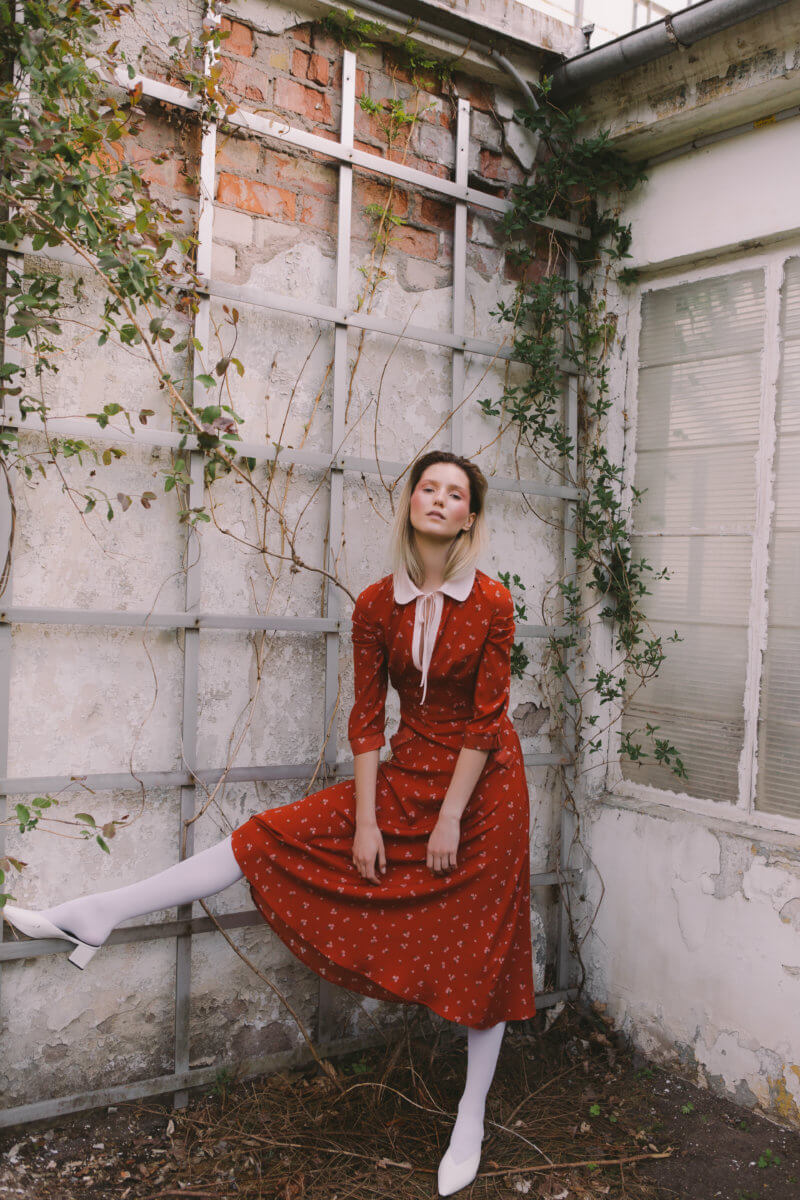 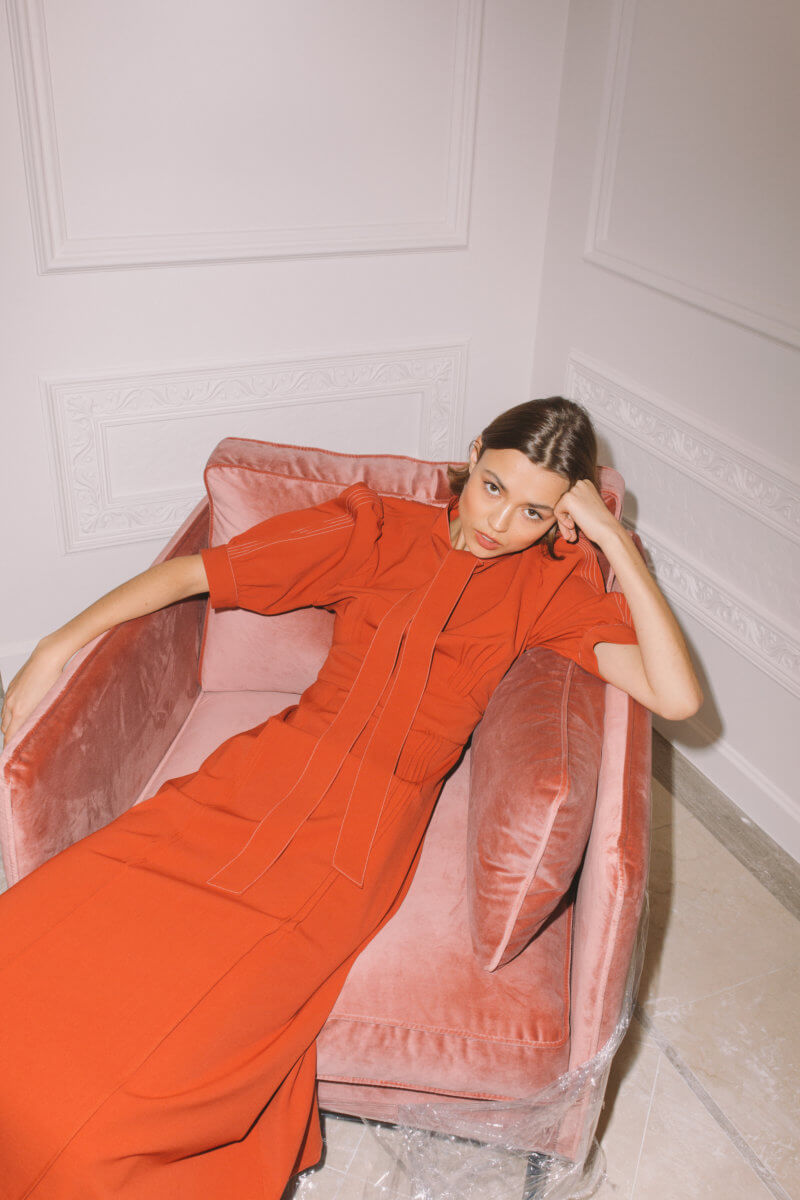 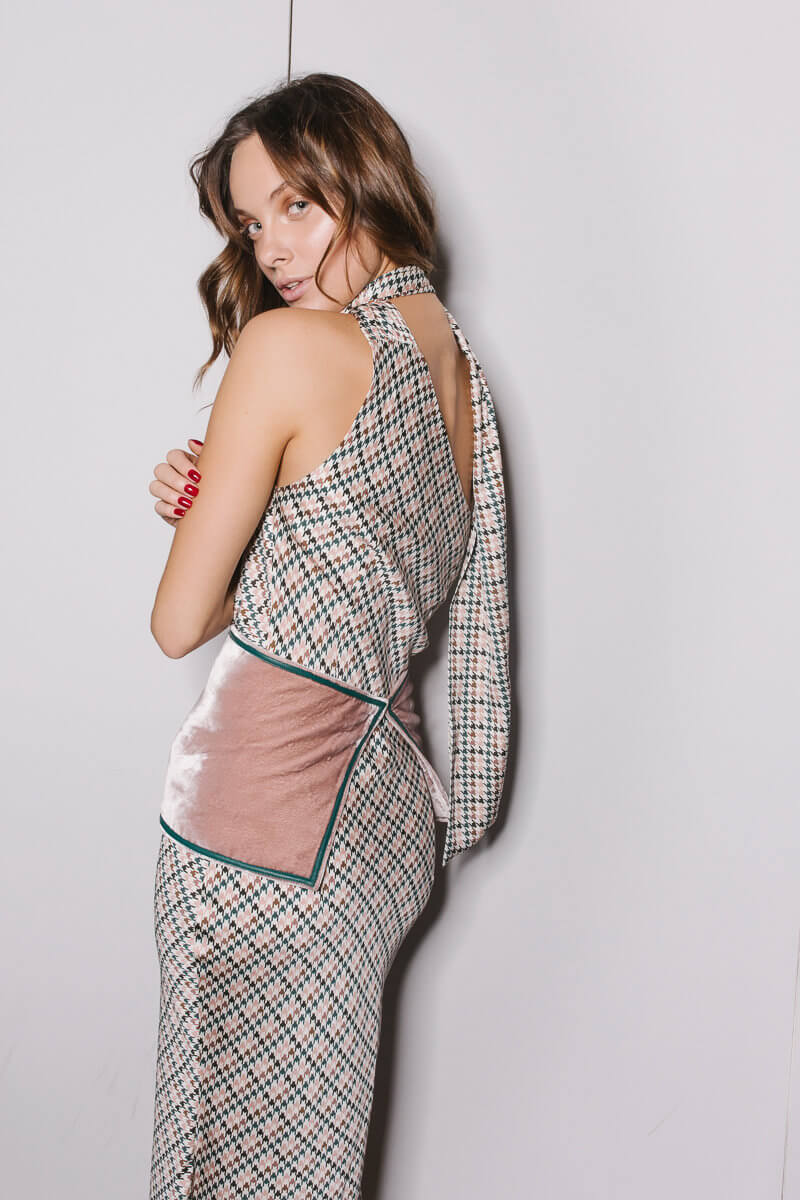 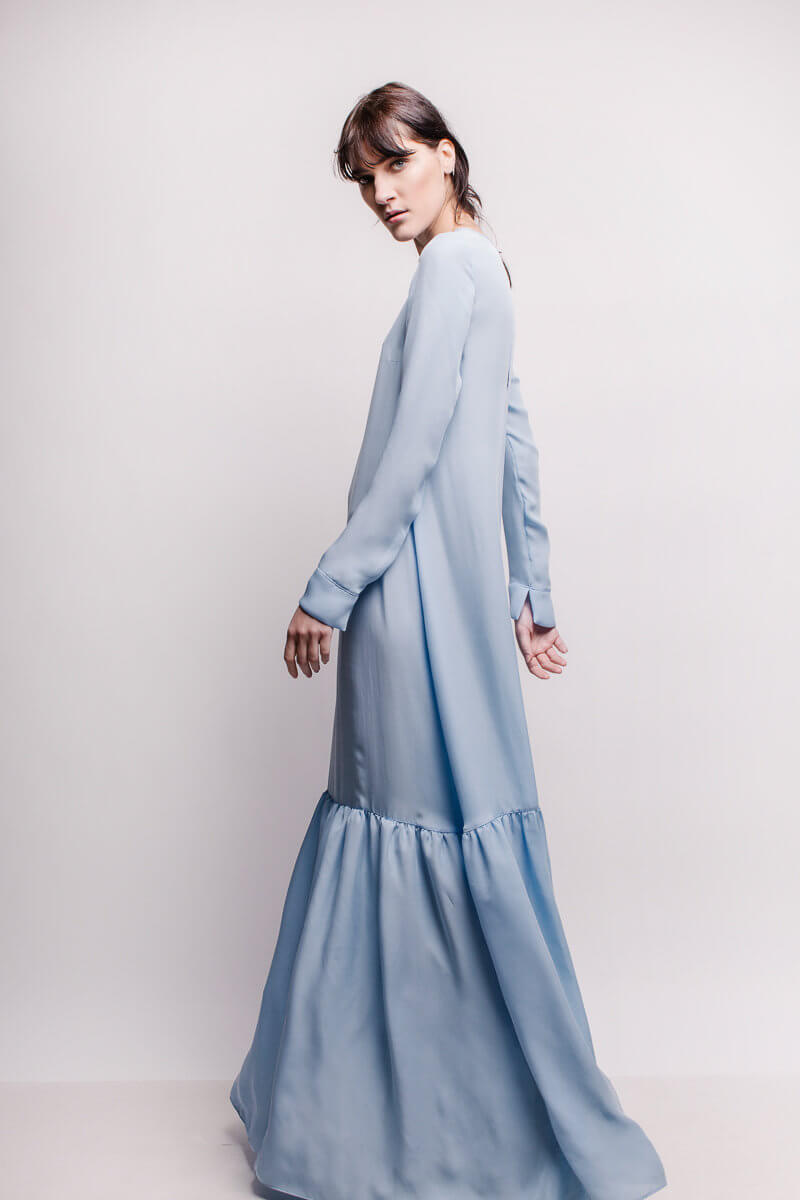 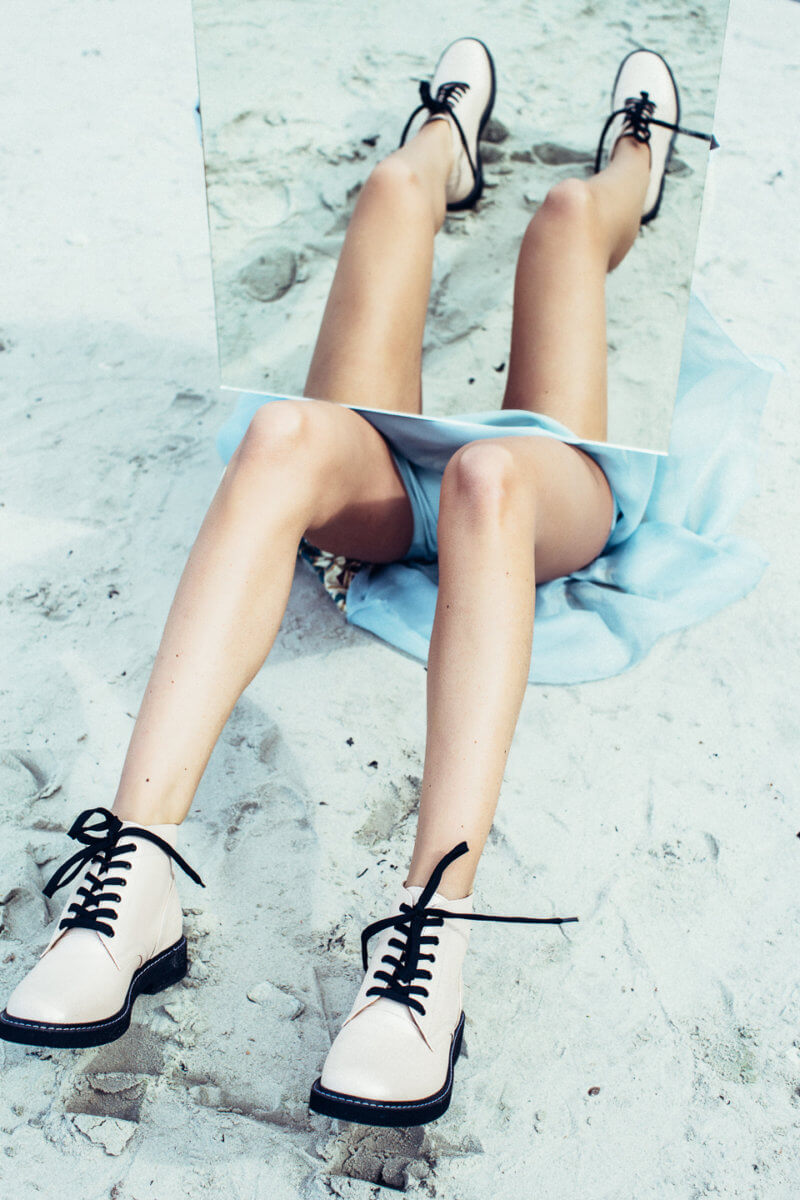 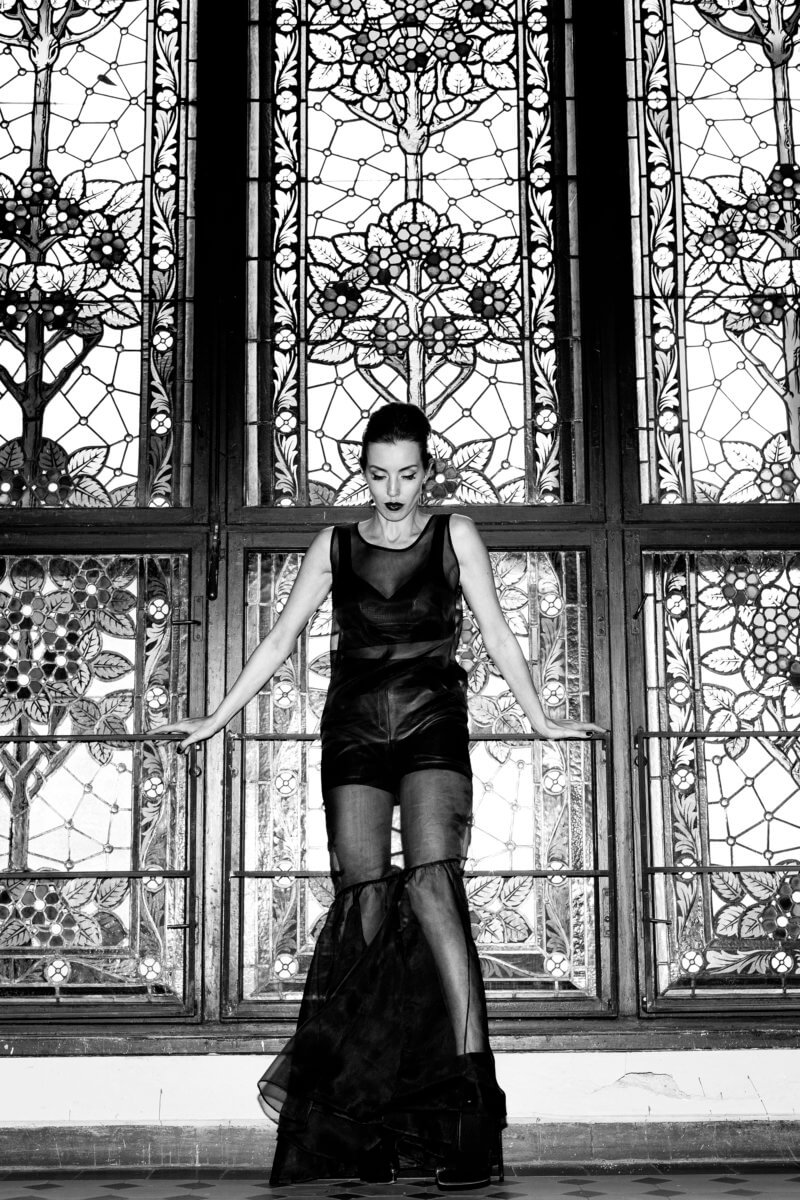 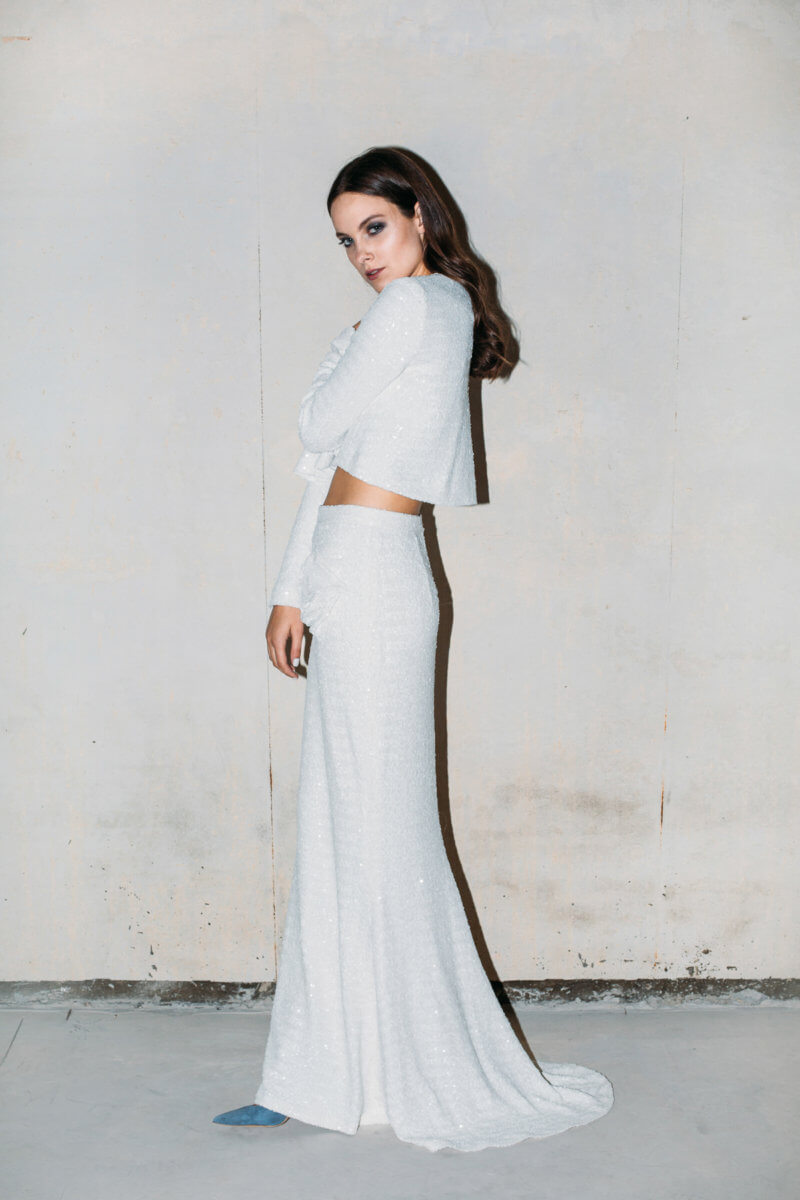 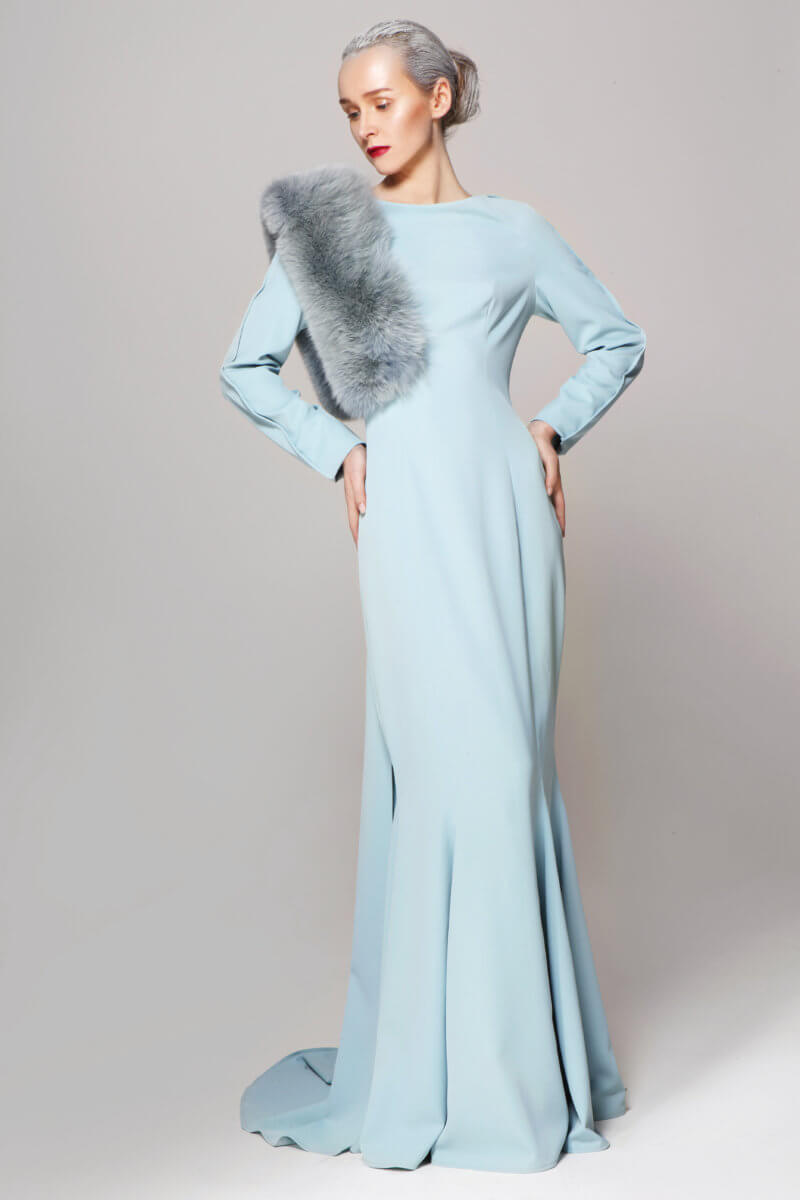 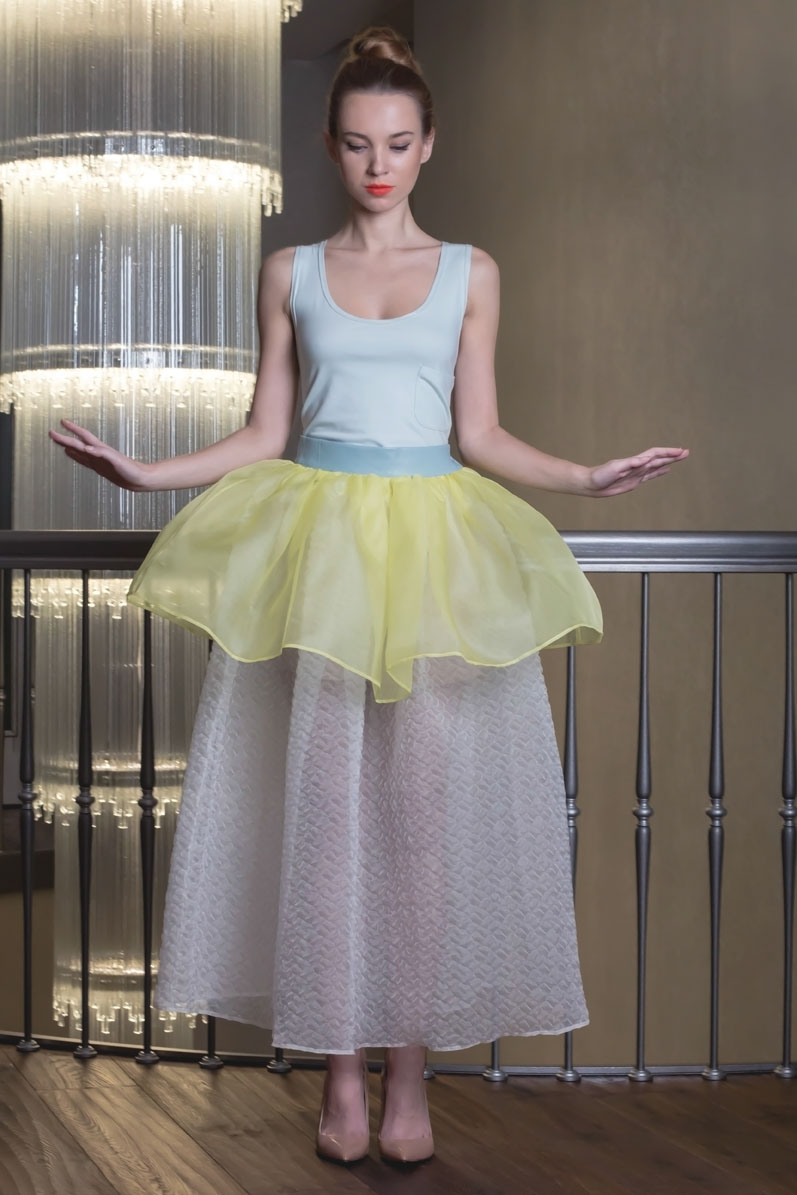 Good news are coming!
You will be first to know about our latest releases and special events.